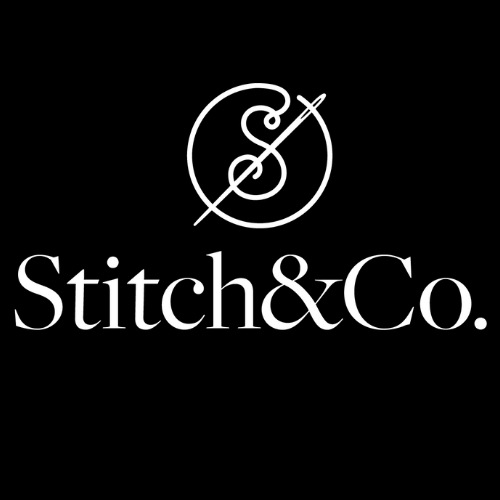 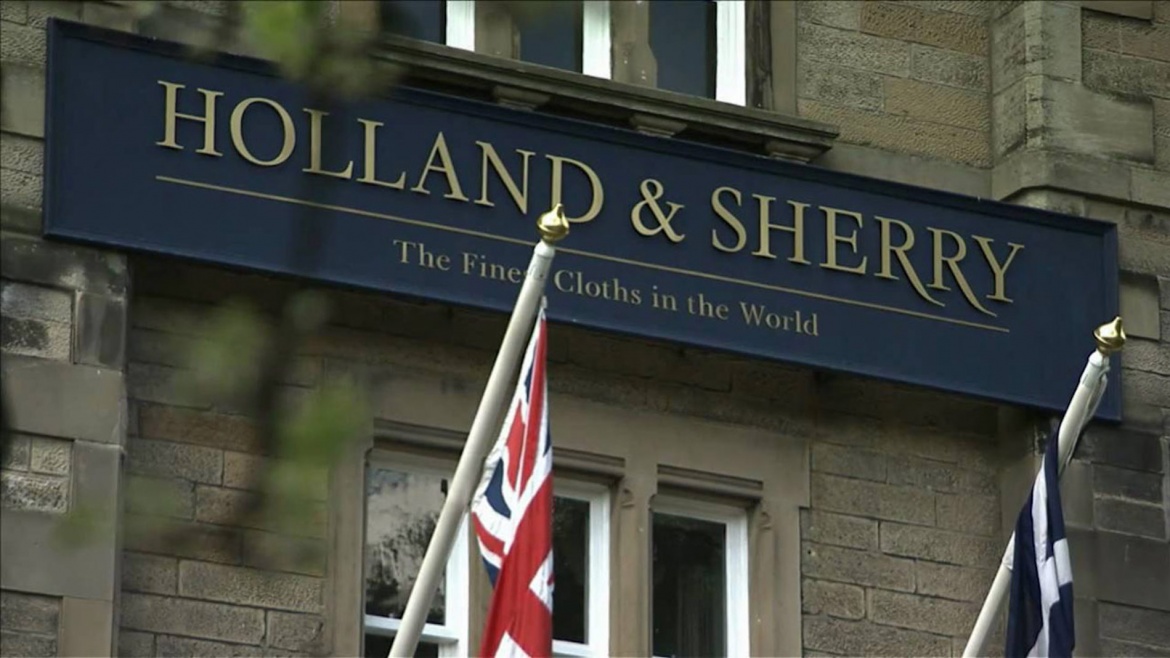 Holland & Sherry truly epitomises the finest British fabric making, with its rich heritage and unquestionable quality, during this respect, one might even say that it represents the cornerstones of the whole tailoring industry of Great Britain, the birthplace of the fashionable suit.

Stephen George Holland & Frederick Sherry started their wool merchant business in 1836 and therefore the company quickly became a mainstay source of materials for London’s West End . to the present day they continue to be a favourite supplier to the menswear mecca that’s Savile Row.

Early on, Holland & Sherry became renowned for fine woollen fabrics and shortly expanded to incorporate other fibres, like cashmere, silk, cotton and linen. At just one occasion their products contributed greatly to creating textiles the chief export of England . Having stayed within the family for seven generations, Mr. Holland retired within the 80s, leaving the reins to new and innovative minds. “But we don’t know what happened to Mr. Sherry. Our records haven’t any indication, he just vanishes suddenly. It’s became a touch of a legend. One theory is that he was killed within the war,” Brian tells us.

A testament to its resilience and strength of heritage, Holland & Sherry is that the only remaining fabric merchant out of the handfuls that were located on London’s historic Golden Square at the top of the 19th century. Since then it’s moved its headquarters to the world’s best spot for tailoring inspiration, Savile Row. Its distribution centre is found within the Scottish town of Peebles, where 10,0000s of rolls of Yorkshire worsted and Scottish tweeds are held, awaiting orders from tailors round the world.

Speaking of exclusive fabrics and noble fibres, Holland & Sherry recently created a fabric called The Cloth of Kings, a blend of the finest Australian merino wool, the smoothest Mongolian cashmere and the silkiest Andean guanaco, which earned them a personal note of commendation from the King of Spain. Literally fit for a king!

Hollywood has also caught on to the distinct quality and appearance Holland & Sherry fabrics, having featured in films such as Moulin Rouge and Mission Impossible. Many stars have also adorned Holland & Sherry tuxedos for the Oscars and major fashion brands share the love, Louis Vuitton and Thom Browne both being regular customers for their ready-to-wear collections.

So feel free to stop by, have a chat and ask any questions you may have about bespoke tailoring. Whether you are in the market for a breathable yet warm woolen business suit, or a casual linen jacket for an evenings, at Stitch and Co, we have the variety and expertise to accommodate your needs.